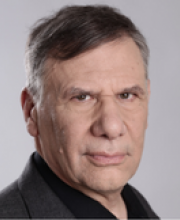 Professor Wolfsfeld currently working on a research project concerning the role of the social media in collective action. In addition he is beginning a new book that will develop and detail his “Political Contest Model” that is designed to explain how the role of the media in politics can change over time and circumstance.