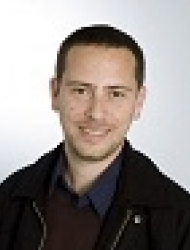 He has been a lecturer at the Sapir Film School since 2006, and has been the Artistic Director of the Cinema South International Film Festival in Israel since 2007.  He is the editor of Cinema South, a criticalanthology about cinema from three continents (Africa, Latin America and Asia).